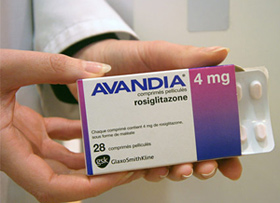 Recently, a number of studies were conducted on Avandia, GlaxoSmithKline’s diabetes drug which have raised enough questions about the drugs safety to worry the American Diabetes Association.

Anumber of studies have suggested that Avandia, which lowered blood sugar levels, may actually raise the risk of heart attack. Responding to this, Glaxo researchers, on Tuesday, rushed out an interim analysis of an ongoing study that showed no increased risk. However, independent experts filed to agree.

“The Association also reminds patients, however, that they should not stop taking any prescribed medications without first discussing the issue with their health care provider,” the statement said.