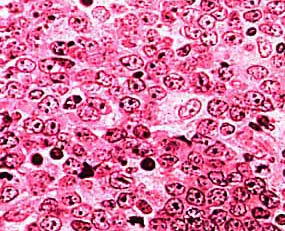 According to latest research, Malaria can trigger a rare form of cancer called Burkitt’s lymphoma. Some cases have already been reported from India.

In Burkitt’s lymphoma, the immune cells turn cancerous and tumors develop in the lymph nodes, often making the tongue swell and cheeks bulge. The deformities make it increasingly difficult for patients to eat.

Scientists believe that Epstein-Barr virus (EBV), a common virus that most kids are exposed to at some point while growing up, commonly causes mononucleosis.

This infection produces flu like symptoms and usually goes away on its own in a few weeks with the help of plenty of fluids and rest. But the virus typically remains dormant, and thus relatively harmless, in the body.

Complications apparently not the best predictor of hospital quality