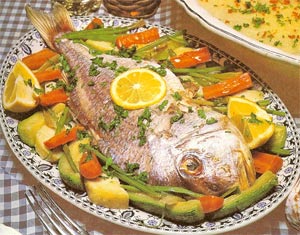 Scientists have found that binge-drinking reduces the level of essential fatty acids which play crucial roles in concentration and memory.

Research has shown that not only do heavy drinkers need to consume more omega-3 essential fatty acids (EFAs), but that their diets contain lower amounts of the important nutrients.

Omega-3 is broken down into the fatty acids which form the structure of brain cell membranes and carry electrical signals between brain cells.

In fact, oily fish such as mackerel are a good source of omega-3, which has been shown to have a range of health benefits including reduced risk of cardiovascular disease and stroke, as well as improved immune system function.

For the research, the American researchers questioned 4168 adults on their alcohol intake and consumption of Essential fatty Acids during a 24-hour period.

They found that those who drank the most alcohol had lower levels of EFAs in their bodies, especially among men.