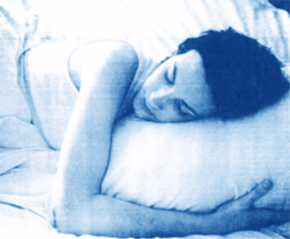 A Singapore surgeon has developed a new and improved method to treat sleep disorders. He claims that the procedure has a success rate of 86% compared to 68% of those treated using conventional methods

This surgeon goes by the name of Dr Kenny Pang. He is also the director of the Pacific Sleep Centre and has in recent times traveled to Vietnam, Malaysia and Indonesia teaching doctors his technique. He has also been invited to Washington in Sepetmber by the American Academy of Otolaryngology to educate its members.

Sleep apnoea results in people being unable to breathe for 10 seconds or longer, frequently while sleeping. Over time, the disorder can lead to high blood pressure, strokes or even death in severe cases.

The standard surgery involves removing the tonsils and some soft palate tissue, but Pang told The Straits Times that does not widen the actual throat opening.

His procedure also removes the tonsils and part of the tissue from the soft palate. The throat muscles at the back of the mouth are pulled upward and forward, and then sutured to the soft palate which stretches the muscles and expands the throat opening, the report said.

Tan Wee Teck, one of Pang’s first patients to undergo the procedure in Singapore in 2005, sought help after his wife told him she noticed he would sometimes stop breathing and choke during sleep.

“After the operation, I slept better and feel more energetic during the day,” he said.