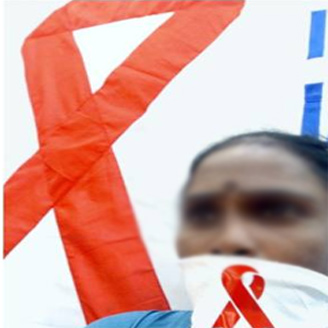 A woman the north-western state of Rajasthan in India was actually thrown out of her house and denied custody of her nine-year old daughter because she is HIV positive.

As reported by the NDTV network, the woman had married a soldier from whom she contracted the disease. She was then thrown out of her home by her in-laws after her husband passed away.

The woman then approached the court for the custody of her daughter. In a recent verdict on this case, a court in Jaipur, the capital of Rajasthan, ruled that she cannot be allowed to bring up her child because she has HIV.

The woman who identity was not revealed said, “I had gone back to bring my daughter with my father and relatives but my in-laws beat me up and threw me out again. I even filed a police complaint but they never let me see my daughter, they also refused to bring her before a magistrate.”

Meanwhile, legal experts have said that the woman definitely has the right to raise her own child, who happens to be of her flesh and blood.

Here is what AK Jain, the woman’s lawyer said, “An AIDS victim has all the rights because this is not an infectious disease, they cannot be discriminated against, they can lead a normal family life. Till a girl is 18-years old her natural guardian is her mother.”

India happens to have among the highest number of HIV infections in the world which are estimated at around 3 million cases. Due to this, a huge stigma is attached to this disease.

In fact, HIV-positive people in India often have to face discrimination at their workplace. They are also often rejected by their families, spouses and communities. In many cases they are even refused medical treatment at hospitals.