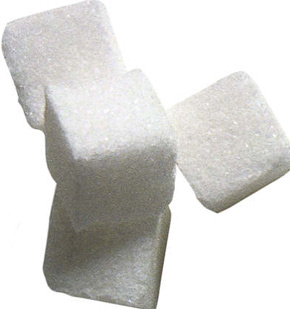 A research on mice has suggested that drinking excess sugary beverages like sodas may in fact increase the risk of Alzheimer’s disease. The exact mechanisms are however not known as yet. But, it can certainly be concluded through the fact that both obesity and diabetes are associated with higher incidences of Alzheimer’s.

For this research, Ling Li and her colleagues tested whether high sugar consumption in an otherwise normal diet would affect the progression of Alzheimer’s disease.

The researchers used a genetic mouse model that develops Alzheimer’s-like symptoms in adulthood, and over a 25 week period supplemented the regular, balanced diet of half the animals with 10% sugar water.

Then they compared the metabolism, memory skills (through the use of various mazes) and brain composition of the regular and sugar-fed mice.

It was noticed that the sugar-fed mice gained about 17% more weight than controls, had higher cholesterol levels and developed a resistance to insulin. These mice were also found to have worse learning and memory retention with their brains containing over twice as many amyloid plaque deposits, an anatomical hallmark of Alzheimer’s disease.

Even though the researchers cannot be certain if the increased mental impairment resulted specifically from the higher sugar intake or higher calories in general, these results do highlight the potential risk of sugary beverages.

The researchers have noted that the human equivalent of the mouse diet would be roughly 5 cans of soda per day, although since mice have a higher metabolism, it may actually take less sugar intake in humans.