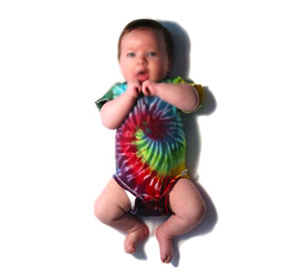 According to a Danish study, babies delivered by Caesarian section are more likely than babies born normally to have respiratory problems as newborns.

Serious respiratory problems that require artificial ventilation are five times more common among babies delivered by C-section, according to the study, which was reported by the society for pneumology and respiratory medicine in Werne, Germany.

The data used in the study showed that every tenth child delivered by C-section in the 37th week of pregnancy had an increased struggle to breath.

“This probably arises from the absence of a rise in catecholamines,” said professor Dieter Koehler of the scientific committee of the society.

This stress hormone is released by the mother during a normal birth due to the labor pains. It ensures that less fluid gets into the lungs of the child and at the same time generates a material that dilates the pulmonary alveoli.

The findings show that a C-section should be undertaken only when medically necessary, Koehler said