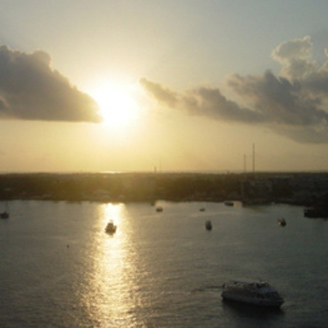 A new research has shown that Vitamin D which is most commonly referred to as the “Sunshine Vitamin” could become a useful weapon in the fight against one of the most devastating diseases of our time- cancer.

”As time has gone by, Vitamin D has raised its head as a sort of ambrosia for cancers,” says Dr. Louise Parker, an epidemiologist and a world expert in the environmental exposures that can lead to cancer.

”One of the most important sources of Vitamin D is from the sun and through your skin. On the average, 1,000 units a day is safe and is probably effective in reducing the risk of colon cancer, and maybe other cancers as well,” Dr. Parker said.

She says 1,000 units a day is well beyond what you can obtain from your diet. Vitamin D is a bit of a rare vitamin, appearing only in fatty fish, cod liver oil and egg yolks. Even if one were to sunbathe in southern climates, they would not be able to take in 1,000 units.

However, more research needs to be carried out with regards to this subject.

Vitamin D works in very complicated ways, she says. It changes the way cells work. In fact, there is medical speculation that it may block cancer cell proliferation or improve immune system functions. But its role is not fully understood.

Meanwhile, there is very little evidence that taking Vitamin D can harm a person. Perhaps in huge doses it could cause kidney stones, but that too has not been proven, she adds.