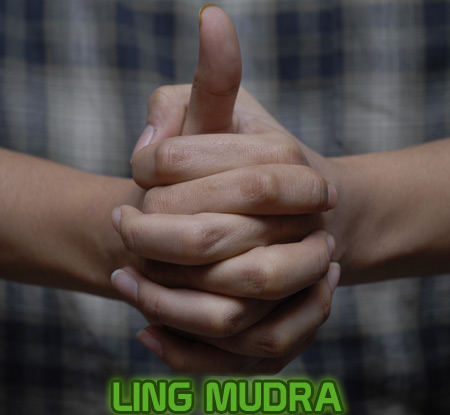 Human immunodeficiency virus (HIV) is the most dangerous virus that causes AIDS. Scientists are trying to make vaccine and medicines to combat this virus.

Scientists say that some people have a genetic mutation that makes them resistant or partially immune to HIV. A 32-base pair deletion (delta 32) in the gene for the human chemokine receptor 5 (ccr5) is responsible for this. HIV needs to attach to the ccr5 receptor to infect cd4+ t cells. People with these mutations either have no ccr5 receptors or have fewer ccr5 receptors than an average person. This greatly reduces the possibility of HIV infection. A saliva test can tell you if you have a common mutation that grants heightened natural resistance to HIV and delays AIDS progression.

Two copies of delta 32 (1 from each parent) will make a person immune/more resistant to HIV.

But what about people like you and me who do not have delta32. There is a way to boost your immunity which will help you to fight HIV. This is done without intake of any medication, vaccines and yes it is costless! It is a simple Mudra known as ling Mudra.

Place both palms together and clasp your fingers. One thumb should remain upright, encircle it with the thumb and index finger of your hand. Do as needed or three times a day for 15 minutes.

This finger position increases the powers of resistance against HIV, chest infections, coughs and cold. In addition, it is very useful for people who suffer from respiratory complaints when the weather changes. It also loosens mucus that has collected in the lungs. It also increases body temperature and is particularly suited for people with low immunity and indigestion.

If this Mudra is done with repetition as well as this affirmation (with strong positive emotion): ‘’My powers of resistance develop more and more from moment to moment,’’ will become more effective and faster.

Raised body temperature because of ling Mudra kills bacteria, viruses and fungi in body there by giving good immunity.

Ling Mudra , as it increases temperature helps in burning fats there by reducing weight in obese people. If one practices ling Mudra, then care should be taken to not get dehydrated. One should drink at least 2 ½ to 3 liters of water per day.

Remember if this Mudra is done for to long (more then 30-45 mins) it produces feeling of sluggishness and lethargy. It is a sign that you should shorten the length of this exercise and consume more water, yogurt, rice, banana and citrus fruits.