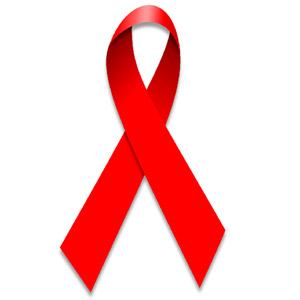 The world’s first microbial gel for women containing an AIDS drug has successfully crossed Phase II trials in three places, one of which is India. This gel could offer an effective method to prevent transmission of the deadly and fatal disease.

The microbicide gel contains the drug Tenofovir and has now crossed the wider safety test. The gel is to be applied inside the vagina.

“It’s really a very good development and brings with it hope for millions of women across the globe,” said Nomita Chandhok, deputy director general of the Indian Council of Medical Research.

Microbicides are a compound which has the ability to protect against sexually transmitted diseases. Now that it has been combined with an anti-retroviral (AIDS drug) drug, it could help protect women from contracting HIV and AIDS.

“The women are in the reproductive age group and had used the gel regularly, both before and after sex. The gel passed the wide safety tests very well. The safety profile among these volunteers was good and it seems to be a widely acceptable gel,” Chandhok said.

N.C. Jain, another ICMR scientist, said: “Though we don’t have a ready-to-use product now but the future looks bright.”

Nearly 1,000 researchers and scientists from several countries, including around 300 from the US, are in the capital to participate in a microbicide conference.

The clinical trials of the microbicide with Tenofovir were carried out in Pune and two other places in the US. The third phase is likely to be carried out on 5,000 women.

The Phase-II (B) trial was also carried out on 1,000 women, mainly from South Africa, the most AIDS endemic country in the world.

Experts said that over 85 percent of those who volunteered for the study were happy with it and only 11 percent were not. At least 40 percent said it was easy to use. “Overall we can say the response was good,” said another scientist.

With first-generation microbicides like Carraguard and Ushercell having failed during clinical trials, scientists are now keeping their fingers crossed for achieving a breakthrough with Tenofovir.