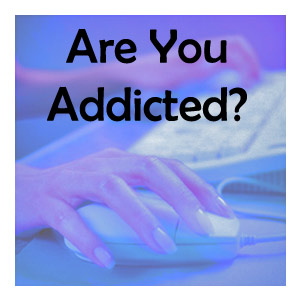 If you feel that you may be addicted to the Internet, then it’s a good time to visit your shrink because according to a prominent American psychiatrist, addiction to online gaming, emailing, chatting and viewing pornography could lead to severe mental health problems.

Dr. Jerald Block from Oregon Health & Science University claims that sitting for an excessive number of hours of the Internet could cause a compulsive-impulsive disorder. He said that it should be recognized as a clinical disorder.

“Then if you try to cut the cord in a very abrupt fashion, they’ve lost essentially their best friend,” he explained.

In countries like China and Korea, Internet addiction is a major problem even affecting young kids. In fact, statistics have shown that the average South Korean student in high school spends as many as 23 hours per week gaming on the Internet. It has also been estimated that another 1.2 million people are at a risk of Internet addiction and may seriously need counseling and such other measures to help cure them of this addiction.

Dr. Block says that there are four main symptoms of Internet addictions which include:

But, Dr. Block says that Internet addiction is resistant to treatment. It also involves a lot of risks and often has high relapse rates.