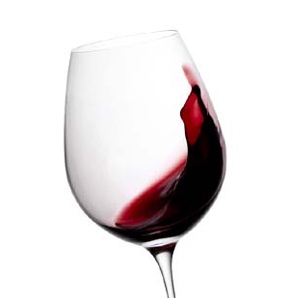 US researchers have found that an antioxidant found in grape skins and thus red wine as well, can destroy pancreatic cancer cells.

The study found the antioxidant resveratrol crippled the energy core of the cancer cell at the mitochondrial level.

“The challenge lies in finding the right concentration and how it works inside the cell. We’ve discovered an important part of that equation,” study lead author Dr. Paul Okunieff of the University of Rochester Medical Center said in a statement.

At the suggestion of a young scientist in his lab, Okunieff began studying resveratrol as a tumor sensitizer and discovered its link to the mitochondria which can continuously supply the cancer cell with energy. Theoretically, stopping the energy flow stops the cancer.

Some physicians have expressed concern that antioxidants might end up protecting tumors. But this research suggests resveratrol not only makes malignant cells more likely to die, it also protects the normal cells from damage, Okunieff said.