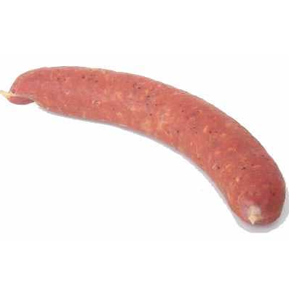 Experts have warned that eating just a single sausage a day could increase a person’s chances of developing bowel cancer by almost a fifth.

According to a study by The World Cancer Research Fund, eating 1.8oz – 50g of processed meat a day boosts the risk of developing bowel cancer by 20 per cent.

The experts have urged people to eat less than 500g of cooked red meat a week.

“The safest amount of processed meat is none,” said Prof Wiseman.

However, Hamburgers and minced meat can lift cancer risk only if they were preserved with salt or chemical additives, he added.