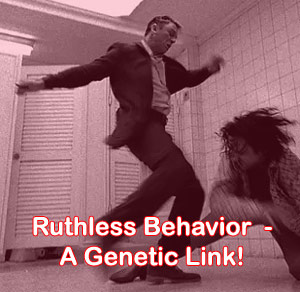 Do you keep wondering what made Hitler so ruthless? You’d perhaps get your answer here.

According to a newly conducted research by Israeli experts, genetics play a key role in the behavior of selfish dictators.

In the findings, which have been published in the journal Genes, Brain and Behavior, an association between a gene called AVPR1a and merciless behavior has been established by a team at Hebrew University in Jerusalem. They did so by using an economic exercise called the “Dictator Game,” in which players behave selfishly or like money-grabbing dictators, reported Nature News.

AVPR1a is known to generate receptors in the brain that detect vasopressin, a hormone that has a role in altruism and “prosocial behavior,” stated the report.

However, the team has not been able to ascertain how exactly the genes influence behaviors.

It is believed that the reward centers in those people’s brains may gain less pleasure from generous acts, perhaps causing them to behave more inconsiderately.