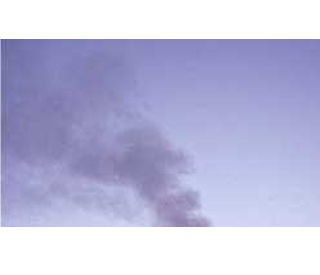 Are we breathing a sigh of relief outside offices and homes? The gases which are always present in the atmosphere are mostly toxic rather than non-toxic. One type of air pollution which is smog is formed through the smoke and the fog in the atmosphere. Places where there are high rates of coal burning, smog get formed in large amounts. There are various health dangers to human health due to this.

A new National Research Council report has come up with the evidence that short term exposure to the present levels of ozone in various regions are expected to contribute to premature deaths. The issue remains that ozone is the main component of smog which results in respiratory problems and other threatening health effects.

The National Research Council report has indicated that the U.S. Environmental Protection Agency would require adding the ozone-related mortality and assess ways in health related issues by analyzing them for the coming days of ozone standards. The research has also found that premature deaths are not restrained to the ones who are on the verge of dying.

The rest of the premature deaths should have accountability when measured for the various health benefits of minimizing the levels of air pollution. This is being concluded by the scientists. The findings of the committee are that deaths occurred due to ozone exposure that is observed more often in pre-existing diseases and other various factors supporting it.

Hence the “short-term exposure to ozone” deteriorates the lung conditions leading to health threats, the panel states. Getting admitted in hospitals and other respiratory problems are often evident when ozone levels are high, occurring to death.