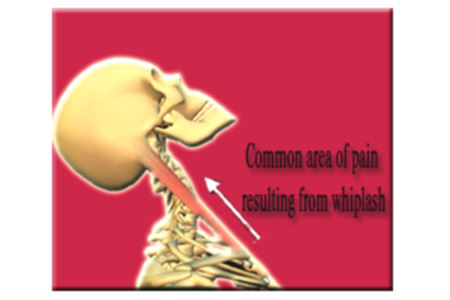 Recovering from an ailment is a difficult task for patients who are suffering it. To get well soon patients need to think positive. This positive attitude would even make the patient cope psychologically.

According to a research, patients suffering from severe pain in the neck region are the victims of a painful condition known as whiplash. It occurs due to a sudden jerk or twist leading to severe neck pain and the symptoms of whiplash are a blurred vision, headache, ringing in the ear, nausea, anxiety and depression and shoulder pain. All such indications and disorder are known as whiplash-associated disorders (WAD).

Researchers in Sweden and Canada held a study with a set of questionnaire to verify those people who are undergoing whiplash injuries and who were sure that they would recover fully. Around three fourth of the patients said they had positive hopes of recovery. And the remaining people were unsure and had possible chances to have high disability after six months, which was revealed from the survey when compared to patients who were confident of recovering fully.

Lena Holm at Karolinski Institute in Stockholm where the researchers conducted their study stated that patients who were sure that they would recover fully gave the doctors a chance to know the level of progress of recovery. The researchers also said that people who have a pessimistic attitude towards recovering well would initially have mild symptoms and later would take a longer period to recover.

The researchers concluded by suggesting that there should be some kind of educational and media campaigns to help patients recover with a positive attitude from whiplash.