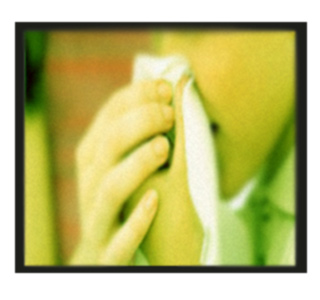 For the very first time, recently conducted studies have shown that people ailing from hay fever i.e. allergic rhinitis, would now go through worst conditions in their nasal passage functioning. But it also depends on how long the patient has been suffering from this disorder, says the latest study which has been published in the June 2008 edition of Otolaryngology – Head and Neck Surgery.

The allergic rhinitis causes skin redness and swollen membranes in the nasal passages along with sneezing and congestion. Around 10 to 20 percent of the American population suffers from hay fever and approximately 2 percent of the patients visit doctor’s clinic.