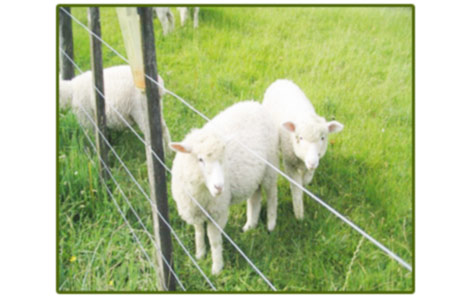 During pregnancy whatever the mother eats influences the likelihood of male or female offspring. The research has been published on 8 June in BioMed Central’s open access journal Reproductive Biology and Endocrinology.

It showed the evidence that ewes which were fed on a diet filled with polyunsaturated fats one month prior to conception had primary chances of giving birth to a male child.

The study was conducted by a team of researchers from the Division of Animal Sciences at the University of Missouri and led by R Michael Roberts.

Robert elucidated on how diet during the time of conception plays a major role when it comes to influencing the sex of the child, “Our study ruled out body condition, ewe weight, previous births, time of breeding, and likely dominance as reasons for the gender skewing. Rather, it was the composition of the diet consumed in the time period around conception that was responsible for this sex-ratio effect”.

It is assumed that the dietary ratio between omega-3 and omega-6 fats has certain vital biological effects, primarily in term of inflammation, immunity and central nervous system signaling.

According to Roberts “Although this theory is attractive, former observations have often been contradictory, leading some to dismiss its relevance. This is the first experimental study in controlled conditions showing that supplementing maternal diet, in this case by increasing omega-6 polyunsaturated fatty acid intake, can skew the sex ratio towards males in a farm species.”

The omega-6 fats utilized in this study were protected from digestion in a natural manner which forms the rumen bacteria making sure that they would be absorbed through the intestines of the sheep.

Roberts noted that, “Increasing the amount of fat in feed during the breeding period could provide a means of controlling the sex ratio of offspring born to a herd or flock.” These findings would prove to be vital to the livestock industry.

According to the animal social group males tend to mate with a large number of females and theoretically having male offspring proves to be of genetic importance to a very healthy and well fed female whereas females having a poorer diet is also beneficial to balance the herd evenly and the same sheep would be helpful in reproducing another offspring as well.