Everyone eats to live, be healthy, remain fit or just for the love of eating. Now eat to become intelligent! A research conducted by scientists at MIT has proved that eating a smart diet can actually make you smarter. However the research was conducted not on humans but gerbils! 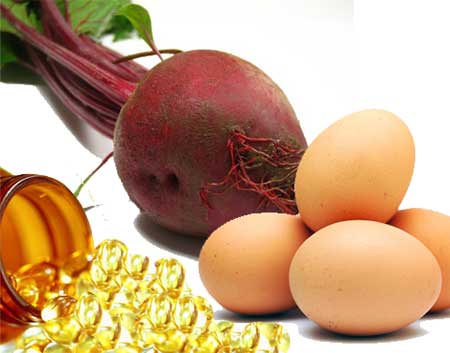 The research conducted on gerbils proved that given the intelligent diet ranging from infant formula to eggs, the gerbil’s cognitive abilities like navigating across mazes improved. To study the chemical changes if any that led to the enhancement in the cognitive abilities of the gerbils, the scientists dissected the rodent’s brain and found that the ‘brain synapse activity’ was more in them than normal proving higher intelligence.

Richard Wurtman, MD, senior researcher on the project said “I hope human brains will, like those of experimental animals, respond to this kind of treatment by making more brain synapses and thus restoring cognitive abilities,”

The smart gerbils were given the three types of foods that comprise of three major compounds needed for a healthy brain – eggs, beet and fish oils. Eggs contain choline, while beet and fish oils contain in them uridine monophosphate (UMP) and docosahexaenoic acid (DHA) respectively. There was a set of other gerbils as well who did not receive the dietary supplements. Both the sets were then tested for their cognitive abilities four weeks later.

“Now that we know how to make gerbils smarter,” said Gerald Weissmann, MD, Editor-in-Chief of The FASEB Journal, “it’s not too far a stretch to hope that people’s intelligence can also be improved. Quite frankly, this can’t happen soon enough, as every environmentalist, advocate of evolution and war opponent will attest.”

The study is published in The FASEB Journal.