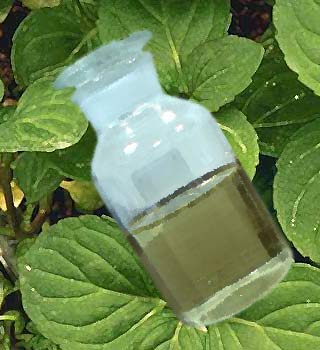 Featuring among some of the world’s oldest medicines peppermint has wide known applications as a digestive aid. Researchers at the McMaster University, in Ontario, Canada now reveal that the peppermint oil may in fact help to ease Irritable Bowel Syndrome (IBS).

According to researchers, the novel study brings to light the fact that peppermint oil may be much better than most drugs used in the treatment of this painful condition. While the exact cause for IBS is not really known, the condition is characterized by crippling stomach pain, constipation or diarrhoea.

Under the guidance of Dr Alex Ford, from McMaster University, researchers looked at 38 trials that included nearly 2,500 patients. Experts associated with the study discovered that among the patients who were administered peppermint oil, nearly 50% of them were relieved of the painful symptoms. In comparison just about one in five patients were relieved after using anti-spasmodic drugs and just one in eleven among those given fibre.

Professor Roger Jones from King’s College London, revealed, “The results of this study should reawaken interest in the pharmacotherapy of irritable bowel syndrome and stimulate further research.”

The researchers thus concluded that the natural remedy could aid people suffering from the painful condition. They assert that peppermint oil could probably be the most useful among treatments used to for IBS.

Nearly 8 million people in Britain alone are assumed to suffer from IBS. Researchers hence recommend an update in the guidelines currently used to ease IBS. The scientists indicate an inclusion of all three methods in the treatment of IBS. Physicians must consider application of peppermint oil, anti-spasmodic drugs and fibre to ease patients of the stomach disorder.