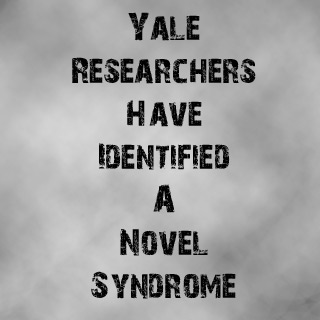 While conducting a genetic analysis of variation in blood pressure, a latest research identified a previously undescribed syndrome. This new syndrome may be linked with seizures, hearing loss, lack of coordination, etc. This identification was made by the Yale University.

This research highlights the use of genetic studies for better understanding chronic diseases, as well as detecting various symptoms in different parts of the body which lead to a common cause or disease. The above mentioned new syndrome was discovered while conducting a genetic analysis for better understanding the cause of salt-handling defects of the kidney, which further lead to high blood pressure or low blood pressure.

Senior investigator, Richard Lifton, chair of the Department of Genetics, Yale School of Medicine, says that, “Our ability to unequivocally and rapidly define new syndromes and their underlying disease genes has progressed dramatically in recent years. A study like this would have taken years in the past, but was accomplished in a few weeks by a single fellow in the lab.”

This discovery was made by Ute Scholl, who is a post doctoral fellow in Lifton’s laboratory. Five of the analyzed patients were found to have diverse neurological problems in addition to salt-handling defect. The clinical features of these patients hinted at the possibility that all of these may be traced to a single defect. It was later found that, all these patients had a mutation in their KCNJ10 gene, which is a potassium channel in the kidney, brain, and inner ear.

Although earlier studies on animals had highlighted the presence of this channel in the brain; studies on humans revealed the importance of this gene in renal salt handling. The Yale researchers hope that their research may aid doctors in recognizing patients with this novel syndrome. They also hope that these findings may help in better understanding that complex syndromes may usually have simple underlying defects.