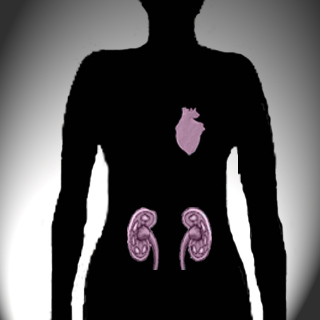 It is usually believed to be difficult to be able to determine which patients are most likely to survive after receiving a combined heart and kidney transplant. Now, a team of experts have identified a set of criteria that could help in identifying patients who are likely to receive survival benefits from the combined transplants. This study was conducted by the Columbia University Medical Center/ New York-Presbyterian Hospital, New York.

It has been reported that heart and kidney transplant recipients have similar survival rates as the recipients of heart transplants alone. Mark J. Russo, M.D., M.S., of Columbia University Medical Center/ New York-Presbyterian Hospital, New York, and colleagues studied the data withdrawn from the United Network for Organ Sharing. This data was collected from around 20,000 patients who had undergone heart transplant. Out of these, only about 270 patients had received combined heart and kidney transplants, whereas the remaining had received heart transplants alone. The study investigators uncovered the various factors that affected the survival of the patients. This was done through an evaluation of the illness status as given by the United Network for Organ Sharing, pre-transplantation demographics and medical history.

The study investigators stated that, “In the past, patients with end-stage heart failure having concurrent renal [kidney] disease were not considered candidates for heart transplantation. With advances in operative techniques and perioperative [around the time of surgery] management, combined heart and kidney transplantation is offered to select patients in this population.”

This study was published in the Archives of Surgery, one of the JAMA/Archives journals.