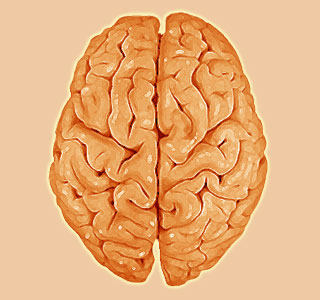 For the purpose of the research, the researchers used diffusion tensor imaging, which is a type of magnetic resonance imaging scan. They are said to have used this imaging technique on about 28 subjects. Out of all these subjects, about half of them were reported to have shown premature signs of Parkinson’s disease, whereas the remaining did not.

The researchers examined a few neurons, which are believed to be responsible for the creation of the neurotransmitter dopamine located in the substantia nigra part of the brain. It was found that those patients with Parkinson’s disease had about half the number of these dopaminergic neurons in certain areas of their substantia nigra as compared to those who did not have the disease.

As compared to the traditional methodologies, this method was found to be relatively inexpensive, non-invasive and also avoided the use of radioactive tracer chemicals. The traditional methods of determining dopaminergic neuron loss are believed to be rather costly, invasive and also require injection of radioactive tracer chemicals.

Vaillancourt is of the opinion that this method may allow the development of drugs to treat Parkinson’s disease at a faster pace. It is believed that this technique may also help in devising a method to treat Parkinson’s disease. He further states that this method by acting as a bio-marker, could lead to an early diagnosis of the disease. Having said this it is also stated that, this method has not yet gained success in gauging the state of the development of the disease. For the purpose of better understanding this unique criterion, more research has been planned to be conducted in the future.

Their findings are believed to soon be published in the journal Neurology.