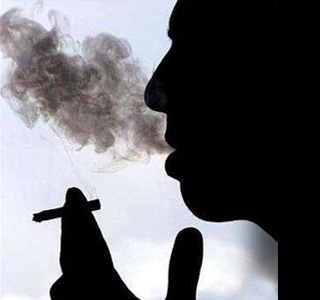 According to a study, smoking appears to be linked with an increased risk of acute and chronic pancreatitis. It is further stated that the risk degree of developing the disease may increase among those people who smoke more cigarettes. This study was conducted by Janne Schurmann Tolstrupp, M.Sc., Ph.D., of the National Institute of Public Health, University of Southern Denmark, Copenhagen, and colleagues.

They have stated that in recent years, there has been an increase in the incidences of pancreatitis. It is believed that acute and chronic pancreatitis may frequently be caused by gallstone disease and too much use of alcohol, respectively. The study has suggested a potential relationship between smoking and damage to the pancreas. However, it is difficult to know for sure whether smoking is an independent risk factor for pancreatitis, because smoking may usually be linked with alcohol use and the risk of acquiring gallstone disease.

A study was conducted on more than 17,000 participants. These participants were examined with the aim of determining whether smoking may be linked with an increased risk of acute or chronic pancreatitis, independent of factors like alcohol consumption and gallstone disease. Tolstrupp and colleagues studied the physical examination and lifestyle habit self-administered questionnaire results collected from these participants.

The study investigators have concluded that smoking and developing an increased risk of pancreatitis may be possibly linked, as shown in both animal and human studies. These studies are said to have shown modifications in the pancreas and in the pancreatic functioning after coming in contact with smoke from tobacco.

This study has been published in the Archives of Internal Medicine, one of the journals of JAMA/Archives.