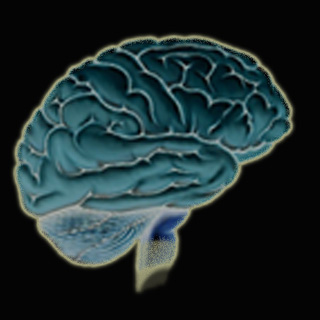 The researchers have revealed that through the use of the fluorescent protein found in jellyfish, they are attempting to discover potential drugs for the treatment of Parkinson’s disease. This particular protein has been credited to cause the green glow noticed in jellyfish. They have further stated that one of the reasons for the development of Parkinson’s disease may be due to the misfolding of the alpha-synuclein protein molecules, which are found in the human brain cells. These protein cells are said to be important in the normal functioning of the brain.

“Looking at the protein alpha-synuclein, we are investigating possible strategies to prevent or stall Parkinson’s disease by using fluorescent proteins” says Pamela McLean, MassGeneral Institute for Neurodegenerative Disease. “When alpha-synuclein protein misfolds, it easily sticks to other protein molecules and creates clumps that are toxic to brain cells.”

The experts are believed to have used this particular protein by splitting it into two halves; where one half of it is said to have been attached to one end of the molecule, and the other half attached to the other end. It was further said that when two detached molecules interact then the fluorescent ends come together and shine. The scientists believe that this technology could be of great help in detecting the misfolded cell errors and calculating its toxicity to the brain cells. Through an indepth analysis, a natural method of preventing damage induced by misfolding has been revealed. It has been said that on an activation of the “chaperone” proteins in the brain, they could correct the wrongly folded molecules or send them to the recycling plant of the cell. Thus, this could in turn aid the damaged cells to survive or get discarded in the most suitable manner.

McLean explains this by stating that, “Imagine a chaperone at a dance separating two clingy teenagers, and you will have a vivid image of the brain’s chaperone defense. We are researching whether drugs might activate additional chaperone proteins as a way to protect the brain against the ravages of alpha-synuclein and their resulting diseases.”

The researchers have even stated that they would be testing a new set of drugs that are believed to help increase the number of such “chaperone” proteins. By treating the cells of Parkinson’s disease with drugs, they hope to demonstrate the effect that the increasing “chaperone” proteins have on the brain cells. It is believed that when the alpha-synuclein molecules unite, then the untreated cells may glow leaving the treated cells in dark. Thus signifying that the cells, which are left in the dark; may be healthy cells.