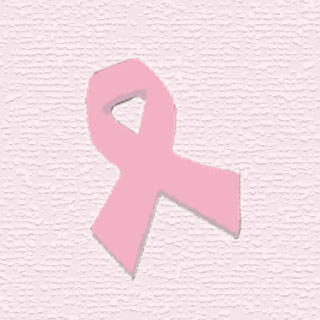 Over the years, many women may have been diagnosed with breast cancer. In fact, following lung cancer, breast cancer may be estimated to be the second most common type of cancer. Now, a latest research has stated that death induced by this type of cancer has reduced dramatically since the past 4 decades. This revelation was made by the Cancer Research UK.

They have stated that the number of death in women suffering from breast cancer has significantly decreased to lesser than 12,000! It is believed to have reduced to this ratio for the first time after the national statistics were evaluated about 4 decades back.

In 1971, the accumulated statistics had estimated that about 12,472 women had died from this type of cancer. On the contrary, in 2007, this ratio was said to have decreased to about 11,990 deaths among women with breast cancer. The reason for this fall in death rate has been credited to the research done into diagnosis and treatment of this type of cancer. They have also stated that, in addition to surgery, the introduction of numerous treatments and therapies may also play an important role in reducing the number of breast-cancer induced deaths among women. More so, the introduction of the NHS breast screening program about two decades back, is also believed to be a very crucial factor in reducing these statistics.

Chief clinician of the Cancer Research UK, Professor Peter Johnson, says that, “It’s incredibly encouraging to see fewer women dying from breast cancer now than at any time in the last 40 years, despite breast cancer being diagnosed more often. Research has played a crucial role in this progress leading to improved treatments and better management for women with the disease. The introduction of the NHS breast screening programme has also contributed as women are more likely to survive the earlier cancer is diagnosed. We hope these new figures will encourage women over the age of 47 to attend screening and to know that even if a tumor is found, their chances of beating it are better than ever.”

The decreased death rate among women suffering from breast cancer may have delighted these experts, but they are now attempting to increase this rate of survival even more. They have stated that they hope to develop various innovative methodologies through which more and more women may be able to survive breast cancer.