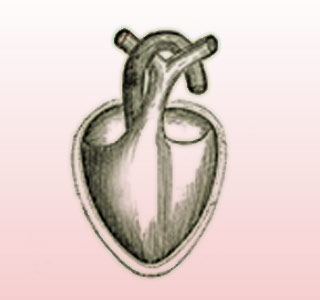 Medtronic Inc. is stated to have recently released novel data illustrating the efficiency and safety of their CoreValve system through a subclavian approach. The CoreValve system is stated to be a percutaneous aortic stenosis repair device for those people who seemingly have a higher surgical risk.

The subclavian approach was believed to have been used on more than 70 patients in the CoreValve Extended Evaluation Registry study. Evidently, these patients were around 81.4 years old on an average. It was further stated that seemingly the CoreValve system permits the conduction of a catheter-based implant through the femoral artery.

John Liddicoat, MD, vice president and general manager of the CardioVascular Structural Heart division at Medtronic, says that, “The combination of unique valve design and controlled deliverability have contributed to the tremendous success of the Medtronic CoreValve system using the femoral approach. These new data suggest that a subclavian artery approach could address yet another under-served patient population. We are committed to gather the necessary clinical experience and evidence to support the routine use of a subclavian approach in those for whom a femoral approach is not possible.”

However, having said this it was also noted that the device’s delivery system could possibly permit an optional route of undergoing the implant, i.e., through the subclavian artery which is located below the collar bone.

This data was apparently presented at the PCR interventional cardiology meeting in Barcelona.