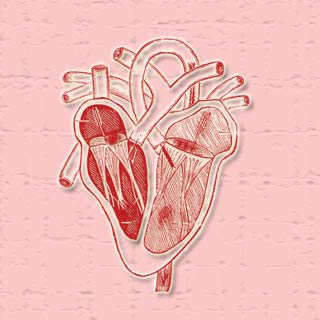 According to a latest study, injecting bone marrow cells in the heart of a patient suffering from ischemic heart disease may bring about an improvement in their condition. Introduction of bone marrow cells could possibly improve the condition of such patients by improving their blood flow and function of their left ventricle. Atleast this is what Jan van Ramshorst, MD, of the Leiden University Medical Center, the Netherlands and colleagues believe.

It has been stated that at present bone marrow cell treatments are been evaluated as a possible treatment for chronic myocardial ischemic patients. Studies were believed to have been conducted in an attempt to assess the effects of this therapy. However both these studies seemingly had different outcomes.

These experts were believed to have analyzed about 50 patients suffering with chronic ischemia. Evidently none of these elderly patients seemed to have responded to the conventional treatments. These experts allegedly wanted to observe the changes that a bone marrow cell injection in the heart wall (intramyocardial) would have on the blood flow to the heart muscles (myocardial perfusion) and left ventricle (LV) function of such patients.

For this purpose all these patients were believed to have randomly received around 8 injections of either bone marrow cells or a placebo solution directly into the affected heart muscle.

The study authors observed that, “In summary, the results of this randomized, double-blind, placebo-controlled trial demonstrate that intramyocardial bone marrow cell injection in patients with chronic ischemia is associated with significant improvements in anginal symptoms, myocardial perfusion, and LV function.”

On comparing the changes observed in both these groups of patients an improvement was noticed in the patients who had received the bone marrow cell injection as compared to the placebo group. Even an MRI (magnetic resonance imaging) was believed to have revealed that the function of the LV in the heart was greater in the former group as against to the latter group.