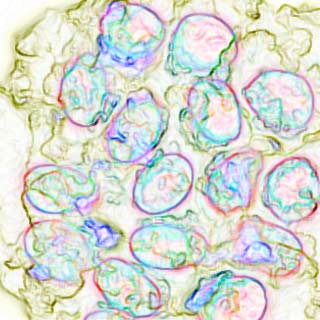 An astounding observation has been made by the experts from the Dartmouth Hitchcock Medical Center. They have stated that almost 20 percent of women newly diagnosed with breast cancer may probably have other tumors as well. These malignant tumors were said to be detectable only through magnetic resonance imaging (MRI).

For the purpose of the study, almost 200 women were analyzed. These women were believed to have recently been diagnosed with breast cancer. Seemingly all of these subjects were alleged to have undergone breast MRI.

Dr. Lewis further says that the identification of these additional tumors may be very crucial. The presence of such tumors in about a fifth of such women may have the likelihood of increasing and growing without being diagnosed, until they have increased in size. This could in turn drastically affect the survival rate and health of such patients.

Seemingly this particular study is believed to have been of great help to clinicians. This study is stated to provide them with information which they could use while recommending breast MRI to their patients.

This study has been presented in the American Journal of Roentgenology issue.