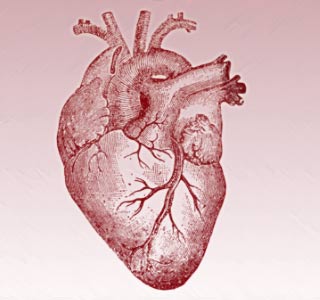 A team of experts have answered the query on the time gap required by heart attack patients to undergo angioplasty or bypass surgery. They have verified the amount of time that patients with threatened or mild heart attacks may wait before undergoing any of these surgeries. This verification was made by the experts from the McMaster University.

These experts were believed to have obtained data illustrating the similar rate of death experienced by both, patients who underwent surgery too soon, as well as those who waited too long for surgery. The survival rate of patients with recurrent heart attack or stroke who had received an early intervention was compared with those of the patients who had received their procedure a day or two after hospitalization.

Lead investigator, Shamir Mehta, associate professor of medicine, Michael G. DeGroote School of Medicine, says that, “While we have known for a long time that patients with a full blown heart attack benefit from receiving angioplasty as early as possible, we did not know the optimal timing of angioplasty in patients with threatened or smaller heart attacks. These second group of patients represent a large burden to the health care system and outnumber patients with full blown heart attacks by about 2:1. They often respond well to initial therapy with aspirin and other anti-clotting medications.”

It was even noted that approximately one out of three patients who seemed to have a greater risk of experiencing attack seemed to benefit from an early intervention.

Mehta also states that, “In large parts of Canada that do not have timely access to these procedures, patients coming to hospital with small or threatened heart attacks can be treated with aspirin and other anticlotting medications and be transferred to a catheterization laboratory a few days later without undue harm. Higher risk patients and those with full blown heart attacks should still be transferred earlier.”

It was further noted that time may play a very crucial role in Canada’s advanced cardiac facilities because of its geographical structure. This could often decelerate the patient’s arrival into a place where angioplasty may be performed on time.

This study was notably funded by the Canadian Institutes of Health Research.

These findings were published in New England Journal of Medicine.