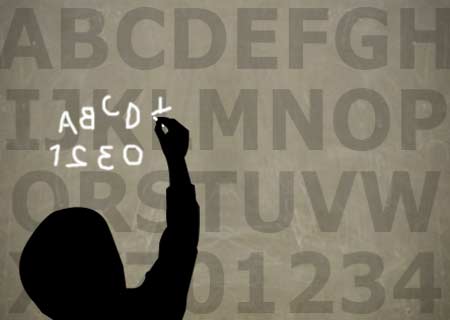 A team of experts believe that an easy self-regulation game may be useful for a number of things. Apart from foretelling a child’s yearly academic accomplishment, this five-minute self-regulation game may also be equal to months of added learning in a kindergarten. The effect of such a game was believed to have been analyzed by Claire Ponitz from the University of Virginia and Megan McClelland of Oregon State University.

These experts were stated to have evaluated the Head-Toes-Knees-Shoulder (HTKS) task, which is seemingly the updated version of the Head-to-Toes task developed by the University of Michigan. The HTKS task is stated to be a structured observation which seemingly requires the children to perform the opposite of a response to four different oral commands. These tasks supposedly succeeded in predicting the educational skills of kindergarten-aged children.

McClelland says that, “The evidence strongly suggests that improving self-regulation is directly related to academic achievement and behavior. If we can make a difference early in a child’s life, they have that much more of a chance at success.”

However this task didn’t seem to benefit the interpersonal skills of these children. The reason for this was given by McClelland by stating that this game is not “emotion-oriented.”

Following this analysis, the experts hope to advance and take this game to the next level. McClelland evidently hopes to next test this task on a larger number of children.

These findings were published in the Developmental Psychology journal.