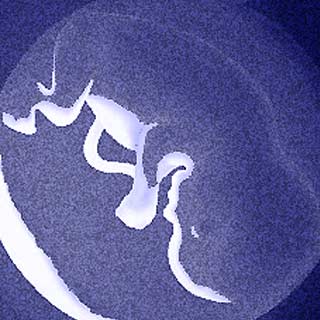 According to the advice of fertility experts, women who delay motherhood may be more likely to face problems due to decreasing fertility after the age of 35. The Royal College of Obstetricians and Gynecologists in Britain in their statement on reproductive aging were believed to have reaffirmed that the optimum period for biologically bearing a child may be between the age of 20 and 35.

A national survey conducted by the Fertility Society of Australia in 2006 with about 2400 people is also believed to have found that 51 per cent of childless women between 30 to 49 years of age may have apparently postponed motherhood as they thought it could be opted for later.

Mandish Dhanjal, a consultant obstetrician and the author of the statement on reproductive aging, stated that the example of celebrity older mothers may have given women the wrong impression about the ease of motherhood at an older age.

“It was frustrating because one thing that is not revealed in magazine articles is many of these celebrities are not using their own eggs, but a donor egg”, added Dr Michael Chapman, Chairman, IVF Directors Group and member of the Fertility Society of Australia.

As stated by Ted Weaver, president of the Royal Australian and New Zealand College of Obstetricians and Gynecologists, people may think of assisted reproductive technology as a fail-safe back-up plan. But the success rates through this plan are believed to have dropped drastically with age.

It was noted that the live birth rate for women under 35 undergoing In-vitro fertilization (IVF) may be about 31 per cent. This seems to have declined by about 5 percent for the women over 42 years of age. Therefore, it may be better for women to avoid delaying motherhood.