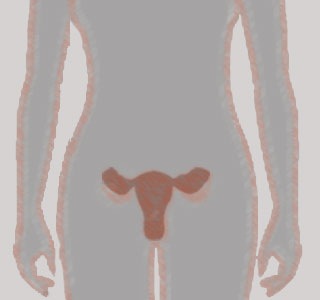 A novel research has revealed that the Platypus may be helpful in efficiently understanding Ovarian Cancer. This intriguing research is believed to have been carried out by the experts from the Royal Adelaide Hospital and University of Adelaide.

Supposedly, the DNA mapping of the platypus is said to have shed light on the link between the sex chromosomes of the platypus and the DNA sequences found in human ovarian cancer.
“We’ve identified DNA on the sex chromosomes of the platypus that is similar to the DNA that is affected in ovarian cancer and other diseases of reproduction like male infertility,” says Dr. Frank Grützner, geneticist at the University of Adelaide. “Cancers often show a large number of DNA changes and it is difficult to decide which ones are important for the development of the disease. The comparison with distantly related species like platypus helps us in identifying important DNA sequences that have been conserved by evolution over millions of years.”

Apparently, Dr. Grützner seemed thrilled that the examination of the platypus genome has possibly provided a novel pathway for further analyzing the molecular basis of ovarian cancer.

An ovarian cancer specialist, Associate Professor Martin Oehler is believed to be operating in partnership with Dr. Grützner. Dr. Oehler says that evidently it’s about uncovering novel ways for dealing with ovarian cancer.

“We hope this sort of research might one day lead to the development of an early detection test and more effective therapies against ovarian cancer,” further says Dr. Oehlr. “Ovarian cancer is the most lethal gynecological cancer and ranks as the 6th most common cause of cancer death in Australian women.”

Supposedly, Dr. Oehler and Dr. Grützner together say that they are possibly aiming to get a better understanding of a number of diseases and that these findings may not only be restricted to ovarian cancer. These observations could also be put to use for other diseases as well.