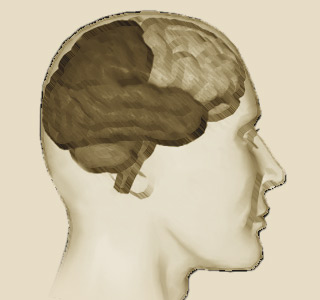 A renowned name Toyota is now believed to have developed a technique which makes use of brain waves to navigate a wheelchair. The BSI-TOYOTA Collaboration Center (BTCC) is noted to have successfully come-up with a new signal processing technology for brain machine interface application, through which brain waves may be able to control a wheelchair in 125 milliseconds!

This revolutionary technique is stated to one of the world’s fastest system for analyzing brain signals. Unlike the other systems which require a few seconds to process the brain waves, this latest technology is presumed to do the same within barely 125 milliseconds.

Supposedly, for this technology to work, the person navigating the wheelchair needs to wear a specially woven cap. This cap notably has the ability to read the brain signals and convey them to an electroencephalograph scanner (EEG). The EEG then in turn is stated to assess these readings on a computer placed on the wheelchair.

This latest system is believed to have also taken help from RIKEN’s blind signal separation and space time-frequency filtering. RIKEN is noted to be an independent administrative institution which had allegedly established BTCC a few years back. It was through the addition of RIKEN’s technology that this latest system is believed to have an edge over the conventional methods. It is through this technology that this system holds the potential to process brain waves in as little as 125 ms.

This technology is believed to be in its initial developmental stages. However it is hoped that it may further be used for a variety of applications regarding medicine and nursing care management.