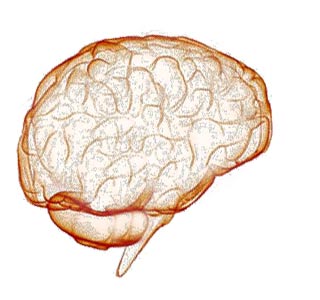 According to a new study, older veterans suffering from post-traumatic stress disorder may have twice the risk of developing dementia as compared to those not suffering from this disorder. This revelation was made by the investigators from the San Francisco VA Medical Center and the University of California, San Francisco.

Apparently, previous analyses on the topic were noted to have suggested that post-traumatic stress disorder (PTSD) occurs in about 15-20% of the military personnel who had served in Afghanistan and Iraq.

“These findings are important because PTSD has become a common consequence of combat and exposure to trauma,” says lead investigator, Kristine Yaffe, MD, chief of geriatric psychiatry at SFVAMC and associate chair of research for psychiatry and professor of psychiatry, neurology, and epidemiology and biostatistics at UCSF.

A follow-up of these veterans was noted to have revealed that the veterans with PTSD had a 10.6% rate of dementia; whereas the ones without PTSD had a dementia rate of 6.6%.

Yaffe says that it is very crucial to uncover the mechanisms which form a connection between the disorders like PTSD and dementia. Following this analysis, these experts also apparently hope to conduct a similar analysis on non-veterans as well.

These observations were announced at the Alzheimer’s Association 2009 International Conference on Alzheimer’s Disease in Vienna, Austria.