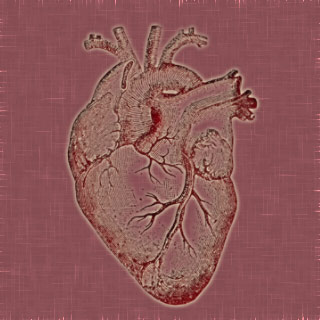 According to a latest research, patients with atrial fibrillation seem to have an increased risk of hospitalization due to heart failure. This interesting finding was revealed by researchers from the University of Alabama at Birmingham (UAB).

Lead researcher, Mustafa Ahmed, M.D., a physician-scientist at the UAB American Board of Internal Medicine Research Pathway Program, says “Our findings show that the presence of atrial fibrillation in heart failure patients did not increase their risk of death, as has been previously suggested, but did increase the risk of hospitalization due to worsening heart failure.”

“Importantly, atrial fibrillation significantly increased hospitalization due to heart failure only in patients not receiving a beta-blocker or drugs that block the beta-receptors in the heart but not in those receiving a beta-blocker,” stated a senior researcher, Ali Ahmed, M.D., MPH, associate professor in the division of gerontology, geriatrics and analgesic care medicine, director of UAB’s Geriatric Heart Failure Clinic. “In patients with heart failure and atrial fibrillation, beta-blockers, which help reduce heart rate, may be useful in reducing the risk of hospitalization due to worsening heart failure.”

The findings of the research have been published in the European Heart Journal.