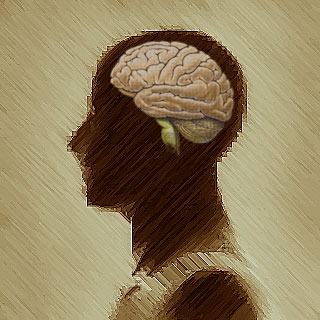 For the purpose of the study, experts seem to have examined the medical reports of nearly 847 people who were provided at least one treatment of IVIg over a period of four years. In addition, approximately 84,700 people who were not administered given IVIg treatment were analyzed.

Applicants were noted to have been treated for anemia, immune deficiencies, leukemia or other types of cancer and other diseases. Supposedly, the proceedings were drawn from a database developed by SDI Health. This database contained 20 million patients who were 65years or older. Scientists seem to have made sure that the groups were alike in their risk factors for Alzheimer’s disease.

Howard Fillit, MD, from the Mount Sinai School of Medicine in New York stated that, “In our study, we looked at the association of the use of intravenous immunoglobulin (IVIg) with the occurrence of Alzheimer’s disease. IVIg has been used safely for more than 20 years to treat other diseases but is thought to have an indirect effect on Alzheimer’s disease by targeting beta-amyloid, or plaques in the brain.”

“Our study provides evidence that previous IVIg treatments may protect against Alzheimer’s disease. The current Alzheimer’s drugs on the market treat the symptoms of the disease. Immunization could treat the underlying cause,” says Fillit.

The findings of the study revealed that people who were given IVIg for other conditions seem to have a 42 percent lowered risk of developing Alzheimer’s disease over four years in contrast to those who were refrained from IVIg. It was observed that nearly 2.8 percent of those treated with IVIg developed Alzheimer’s disease in comparison with 4.8 percent of those who were not treated with immune-based therapy.

This study was believed to have been supported by Baxter International Inc., a manufacturer of IVIg.

The study will soon be published in the print issue of Neurology, the medical journal of the American Academy of Neurology.

Cataract surgery may not be linked to aggravation of AMD