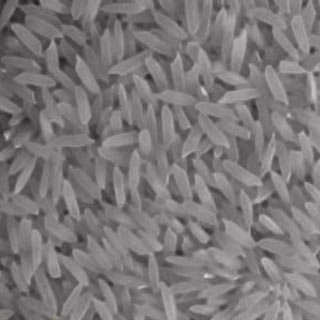 A new way of eliminating iron deficiency has been developed. A team of scientists have developed rice plants which contain six times more iron in polished rice kernels. By transferring two plant genes in the presently available rice variety, the scientists at ETH Zurich were noted to have accomplished this feat.

The World Health Organization has estimated that nearly 2 billion people may be suffering from iron deficiency. Such people may easily experience fatigue, have difficulty metabolizing harmful substances in the body, which could later also lead to anemia.

In developing countries, where rice is the staple food, women and children are believed to suffer from iron deficiencies. It seems that irrespective of the amount of consumed polished rice, it may not be able to suffice the daily required amount of iron.

Rice is noted to have high iron content which is stored in its seed coat. However due to the impact of climatic changes on them, they have to be peeled or polished for storage, thereby removing the top coat containing iron. But it seems that these experts have succeeded in elevating the iron content in polished rice by transferring two plant genes into an existing rice variety.

The two genes that have been transferred in rice plants apparently result in the production of the nicotianamin synthase enzyme, which in turn is believed to mobilize iron and the ferritin protein, that stores iron. This technique evidently permits the rice plant to better absorb iron from the soil and retain them in the rice kernel.

Nicotianamin, or the process of the development of nicotianamin synthase, is believed to temporarily bind the iron and aid in transporting it to the plant. On the other hand, ferritin notably stores iron in plants as well as in human beings. Now, these experts were noted to have managed the introduced genes in such a way that ferritin could be expressed only in the rice kernel, and nicotianamin synthase throughout the rice plant. This entire process was stated to have resulted in a six times greater amount of iron content as compared to the amount present in the original variety.

Having yielded positive results in the greenhouse, the experts are hopeful about the prospect of this new rice variety. Their next step is noted to involve tests to determine the outcome of this rice variety under agronomical conditions as well.

These findings have been presented in the online edition of Plant Biotechnology Journal.