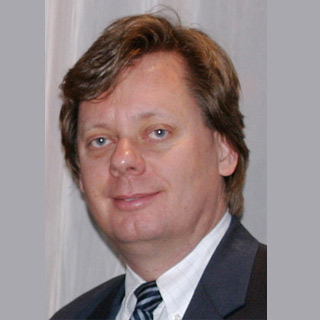 This is an interesting research which may be of interest to dieticians. Health standards that believe nitrates and nitrites to be harmful are now apparently being confronted by a researcher at the Michigan State University. Norman Hord is the principle author of the research and collaborated with Nathan Bryan and Yaoping Tang at the University of Texas Health Science Center in Houston.

Nitrate and nitrite are naturally occurring ions. It is linked with the nitrogen cycle in soil and water. Apparently diseases like gastrointestinal cancer, blood disorders in infants and other health problems are associated with it and hence the Environmental Protection Agency and Drug Administration regulates the nitrates and nitrites in water and certain foods. A daily nitrate intake approved by the world health organization is a standard of 222 milligrams.

The apprehension with these compounds arises due to their presence in drinking water from shallow wells near farms and the consumption of processed meat. The sources from government and research mention that in most diets, 70 to 80 percent of the nitrates apparently come from vegetables.

Norman Hord, associate professor of food science and human nutrition commented “We and others have shown that components of vegetables and fruit that originate in the soil may function as nutrients by contributing to cardiovascular health. Since these components of plant foods have important health implications, the regulatory limits on the consumption of plant foods that contain nitrates and nitrites need to be seriously reconsidered.”

Hord further added “We wanted to show the toxicity risk cited as the basis for federal regulatory levels for nitrate and nitrite are irrational because plant foods contain high concentrations of these food components. People consuming a variety of fruits and vegetables may be ingesting much more nitrate and nitrite than recommended — more than 1,000 milligrams — with no adverse health effects. We’re calling for a systematic reevaluation of the literature to highlight the potential beneficial contributions that nitrates and nitrites from vegetables and fruits make to cardiovascular health.”

Martjin Katan, from the Institute of Health Sciences at VU University in Amsterdam in an associated editorial Nitrate in Foods: Harmful or healthy? , claimed it is undoubted that arteries are benefited through nitrates. He also arranged for a trial to probe whether blood pressure is reduced if one consumes vegetables and food which are rich in nitrates.

This research was published in the July 2009 issue of The American Journal of Clinical Nutrition.