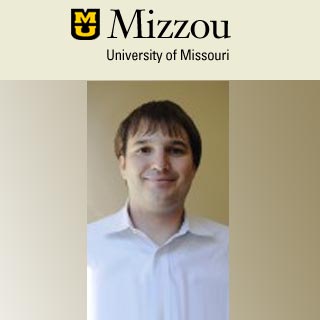 Bipolar disorder, or manic-depression, may cause serious and abnormal swings in mood and energy, which may apparently impact a person’s skill to carry out daily jobs. It has apparently been considered to be a lifelong disorder since the symptoms supposedly begin early in childhood.

But a new study from University of Missouri claims otherwise. According to this study, bipolar disorder may not be a lifelong problem at least in young adults. It alleges that young adults could outgrow this condition. The study has apparently found proof that almost half of those detected between the ages of 18 and 25 may outgrow the disorder by the time they turn 30.

David Cicero, doctoral student in the Department of Psychological Sciences in the College of Arts and Science and lead author of the paper, commented, “Using two large nationally representative studies, we found that there was a strikingly high peak prevalence of bipolar disorders in emerging adulthood. During the third decade of life, the prevalence of the disorder appears to resolve substantially, suggesting patients become less symptomatic and may have a greater chance of recovery.”

Kenneth J. Sher, Curators’ Professor in the Department of Psychological Sciences and co-author of the study, mentioned, “Young adults between the ages of 18 and 24 are going through significant life changes and social strain, which could influence both the onset and course of the disorder. During this period of life, young adults are exploring new roles and relationships and begin to leave their parents’ homes for school or work. By the mid 20s, adults have begun to adjust to these changes and begin to settle down and form committed relationships.”

The experts envisage that the occurrence of the disorder could also be impacted by brain development, predominantly the prefrontal cortex. The prefrontal cortex, the very front portion of the brain, is believed to be in charge of perception, senses, personality and intelligence. In particular, it supposedly regulates responses to social situations, which may be a challenge for people suffering from bipolar disorder.

Cicero is of the opinion that the maturing of the prefrontal cortex of the brain around 25 years of age could biologically clarify the developmentally restricted facet of bipolar disorder. Other experts have discovered a related pattern in young adults with alcohol or substance abuse disorders.

The study, ‘Are There Developmentally Limited Forms of Bipolar Disorder?’ was published in the Journal of Abnormal Psychology.