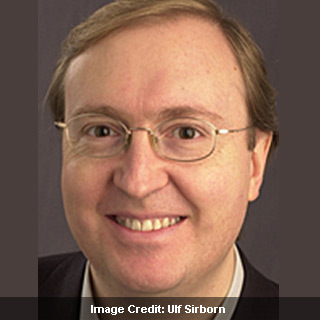 According to a novel study from the Swedish medical university Karolinska Institutet, a derivative of cholesterol seems to be essential for the formation of brain cells.

Dopamine-producing nerve cells are believed to play a crucial part in many brain functions and processes, from motor skills to reward systems and dependency. Additionally, they are noted to be that type of cell which dies in Parkinson’s disease.

This study has shown that during brain development in mice, the formation of dopamine-producing neurons appears to be dependent on the activation of a specific receptor in the brain. Apparently, this specific receptor is an oxidized form of cholesterol known as oxysterol.

“Oxysterol contributes to a safer and better cultivation of dopamine-producing cells, which is a great advancement since it increases the possibility of developing new treatments for Parkinson’s disease,” says lead author of the study, Professor Arenas.

Furthermore, the same treatment could possibly reduce the tendency of the stem cells to show uncontrolled growth. The findings of the study may possibly assist scientists in developing dopamine-producing cells outside the body.

The study experts anticipate that one day it could be possible to replace dead cells inside the brains of Parkinson’s patients with transplanted cultivated dopamine-producing cells. Moreover, these cells may also be used in testing latest Parkinson’s drugs.

The findings of the study have been published in the journal, Cell Stem Cell.