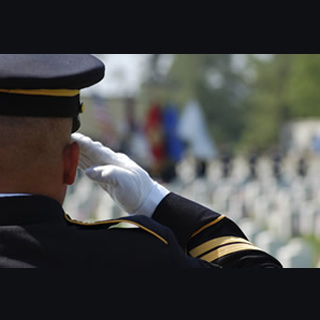 Latest tissue engineering developed at the University of Michigan may improve the function of prosthetic hands and perhaps return the sense of touch for injured patients.

When a hand is amputated, the nerve endings inside the arm appear to continue to develop branches thereby growing a mass of nerve fibers which send damaged signals back to the brain.

“Most of these individuals are typically using a prosthesis design that was developed decades ago. This effort is to make a prosthesis that moves like a normal hand,” says Paul S. Cederna, M.D., a plastic and reconstructive surgeon at U-M Health System and associate professor of surgery at the U-M Medical School.

U-M researchers could possibly assist in overcoming some of the drawbacks of present robotic prosthetics. Robotic prosthetics are believed to be having limited motor control, as well as they provide no sensory feedback and may be painful and cumbersome to wear.

“There is a huge need for a better nerve interface to control the upper extremity prostheses,” continues Cederna.

This bioengineered scaffold was noted to be placed over the detached nerve endings like a sleeve. The researchers found that the muscle cells on the scaffold and in the body seem to have bonded. Also, the body’s native nerve sprouts appear to have fed electrical impulses into the tissue thereby creating a stable nerve-muscle connection.

In laboratory rats, the bioengineered interface may possibly have spread to both motor and sensory electrical impulses. Furthermore, it appears to have created a target for the nerve endings to develop appropriately.

Cederna further elucidated that, “The polymer has the ability to pick up signals coming out of the nerve, and the nerve does not grow an abnormal mass of nerve fibers.”

The findings of animal studies point out that the interface may perhaps not only improve fine motor control of prostheses, but can also relay sensory perceptions such as touch and temperature back to the brain. In addition, laboratory rats with the interface seem to have responded to tickling of feet with correct motor signals in order to move the limb.

Apparently, this research started from a need for better prosthetic devices for troops injured in Afghanistan and Iraq.

The findings of the research will be presented at the 95th annual Clinical Congress of the American College of Surgeons.