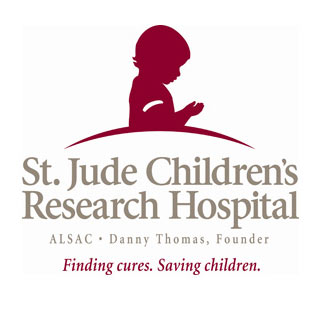 Sickle cell anemia (SCA) is a grave disease in which the body makes sickle-shaped red blood cells. They are in the form of ‘C’. SCA is a hereditary blood disorder. In the U.S., it is apparently identified most often in African American people. The sickled red blood cells they generate could disturb circulation and cause pain, strokes and other incapacitating and occasionally fatal complications.

The focus of the study would be SCA patients who have not suffered strokes but have been recognized as high risk for the complication by transcranial Doppler ultrasound (TCD) screening. The five-year study is estimated to comprise 26 medical centers and around 140 patients.

Russell Ware, M.D., Ph.D., principal investigator for the study, commented, “Our goal with this study is to prevent brain complications in children with sickle cell disease.”

The latest study is known as TWiTCH (With Transfusions Changing to Hydroxyurea). Patients could be randomly allocated to either carry on with the usual therapy of monthly blood transfusions and chelation to get rid of the ensuing iron upsurge or receive a daily dose of hydroxyurea and monthly phlebotomy to eliminate surplus iron.

The objective is to evaluate and compare the two treatments, as well as their capability to thwart the first stroke.