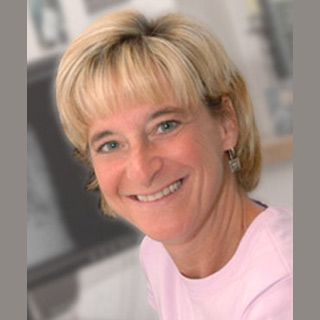 Standard adjuvant treatment for HER2-positive breast cancer patients after primary surgery for their cancer seems to be Trastuzumab also known as Herceptin. Also, they may be typically used in combination with chemotherapy. However, a latest study by scientists at Fox Chase Cancer Center claims that it could be safe to treat these patients with both Trastuzumab and adjuvant radiation therapy.

Lead author of the study, Penny Anderson, MD, radiation oncologist at Fox Chase said that, “Our study evaluated the skin toxicity and early cardiac toxicity of concurrent Trastuzumab and radiation therapy treatment in the adjuvant setting. We found that there was an extremely low rate of acute radiation dermatitis and cardiac toxicity in patients who received this type of treatment.”

The findings of the study revealed that acute dermatitis seems to be a grade 2 in 15% and grade 3 in 2% of the patients receiving simultaneous treatment. Similarly grade 2 and grade 3 dermatitis appears to be seen in 14% and 2% of patients only getting radiation therapy. Furthermore, it was observed that there was only one patient who developed a grade > 2. Apparently, there were no differences in cardiac toxicity between the two groups.

Anderson was of the opinion that the findings of this study show that it is safe to use both Trastuzumab and radiation therapy in an adjuvant setting, when clinically specified. More so, the authors would like to see longer follow-up in order to evaluate the possible differences in late cardiac toxicity.

The findings of the study have been presented at the annual meeting of the American Society for Radiation Oncology (ASTRO).