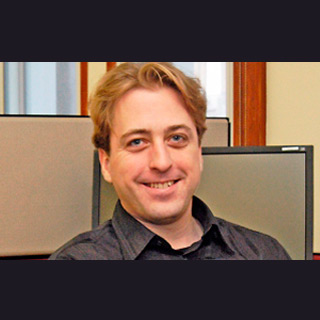 Getting a flu shot this fall? Canadian scientists are believed to have found that focusing on an attractive image may perhaps lessen the sting of that vaccine. Also, they discovered that negative and positive emotions seem to have a direct impact on pain.

For the purpose of the study, the authors were noted to have recruited 13 subjects in order to undergo small yet painful electric shocks. These shocks seem to have caused knee-jerk reactions which were controlled by the spine that can be calculated.

During the functional magnetic resonance imaging (fMRI) process, subjects were shown a series of images that were either pleasant i.e. summer water-skiing, unpleasant i.e. a vicious bear or neutral i.e. a book. Moreover, brain reaction was at the same time measured in participants via fMRI. The fMRI readings apparently allowed the scientists to divide emotion-related brain activity from pain-related reactions.

“Emotions – or mood – can alter how we react to pain since they’re interlinked. Our tests revealed when pain is perceived by our brain and how that pain can be amplified when combined with negative emotions,” says lead author of the study, Mathieu Roy, who completed the study as a Universite de Montreal PhD student and is now a post-doctoral fellow at Columbia University.

The findings revealed that seeing unpleasant pictures seems to have elicited stronger pain in subjects getting shocks as compared to those looking at pleasant pictures. The discovery provides scientific evidence that pain appears to be directed by mood. Moreover, it could possibly be built on Dr. Roy’s previous studies that showed how pleasant music could decrease aches.

The study authors claimed that their findings show that non-pharmaceutical interventions such as mood enhancers like photography or music may be used in the healthcare to help ease pain. In addition, these interventions could perhaps be economical and adaptable to numerous fields.

The findings of the study, ‘Cerebral and spinal modulation of pain by emotions’ have been published in the Proceedings of the National Academy of Science (PNAS).