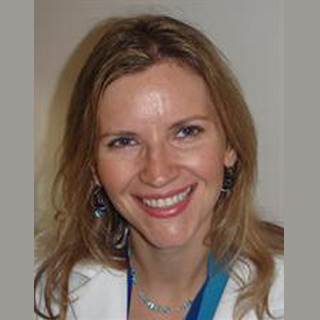 Nearly three quarters of cancer patients and survivors treated with chemotherapy seem to suffer from insomnia or sleep disorders. Also, this disorder may often become chronic thereby hindering patients’ ability to completely recover. Atleast this is what scientists at the University of Rochester Medical Center claim.

During the study, Palesh was noted to have examined data on patients who received chemotherapy between the year 1997 and 1999 at private practice medical oncology groups. In addition, these groups were known to be a part of the National Cancer Institute’s Community Clinical Oncology Program (CCOP). Furthermore, patients were believed to have answered questionnaires after their first two chemotherapy treatments.

Lead author of the study, Oxana Palesh, Ph.D., M.P.H., research assistant professor of Radiation Oncology at the Medical Center’s James P. Wilmot Cancer Center said that, “These numbers are very high and something we can’t ignore. The good news is that insomnia is a very treatable problem that can be addressed quickly so it doesn’t compound other symptoms.”

The study authors found that approximately 37 percent of participants seemed to have suffered from insomnia symptoms and another 43 percent had insomnia syndrome. Supposedly this was categorized by the Hamilton Depression Inventory, a widely used measure for symptoms of depression.

Also, these patients were observed to have difficulty falling asleep and staying asleep at least three days per week. The study authors recognized that many factors may cause sleep difficulties, such as depression and anxiety. Though, the duration of treatment and extended sleep disruptions could perhaps contribute to other health problems.

The findings of the study revealed that 823 cancer patients showed that they seemed to have experienced sleep troubles at about three times the rate of the general population. Moreover, the problem appears to have been more common in younger patients and those with lung and breast cancers.

Sleep problems are usually believed to have been combined with patient’s complaints of fatigue and depression. However, it appears to have not yet been studied to establish the causes and impact on patients’ quality of life.

Palesh was of the opinion that the challenge is that once people experience sleep problems and related fatigue, they may possibly start taking naps and going to bed earlier. This could perhaps enable the problem and is counter-productive to getting restorative sleep at night.

The findings of the study have been published in the Journal of Clinical Oncology.