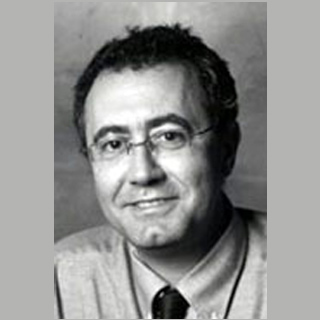 A ground-breaking treatment for HIV/AIDS patients developed by McGill University Health Centre (MUHC) scientists seems to have passed its first clinical trial with flying colors. The new approach is known to be an immunotherapy modified for every individual patient.

By ‘priming’ the immune system, as with a vaccine, to fight the specific strain of HIV/AIDS infecting a given patient, the scientists are believed to have developed a therapy that demonstrates a huge promise. In addition, it could be an even more effective weapon against the virus as compared to the anti-retroviral cocktails at present in use.

“This is a vaccine made for the individual patient – an ‘haute couture’ therapy, instead of an off-the-rack treatment,” says Dr. Jean-Pierre Routy, a practitioner in the Division of Hematology at the MUHC as well as a researcher in the Infection and Immunity Axis at the Research Institute of the MUHC.

The latest therapy apparently makes use of dendritic cells which are removed from each HIV-infected patient. Subsequently, they are believed to be multiplied in-vitro. Dendritic cells are known to present material from invading viruses on their surface. This may in turn allow the rest of the immune system to recognize and attack the invaders.

“They are the ‘grand conductors’ of the immune response. With them, you push the immune system, in all its functions, at the same time,” explains Dr Routy, an Associate Professor of Hematology at McGill University in addition to a senior clinical researcher with the Fonds de la Recherche en Sante du Quebec (FRSQ).

Not only were there few stated side-effects from the AGS-004, but the authors also seemed to have measured higher levels of CD8-lymphocytes in the patients. These CD8-lymphocytes are known to be the ‘attack’ cells of the human immune system which the treatment is intended to mobilize. This thereby confirms that the intervention appears to be targeted and controlled.

The findings of the first-stage clinical trials appear to have tested the therapy in combination with anti-retroviral drugs. Whereas the phase 2 of the clinical trial, which is nearly complete, seems to be examining the therapy’s efficacy on its own at 8 different sites in Canada.

The findings of the study have been published in the journal, Clinical Immunology.

Can bipolar disorder be outgrown by young adults?