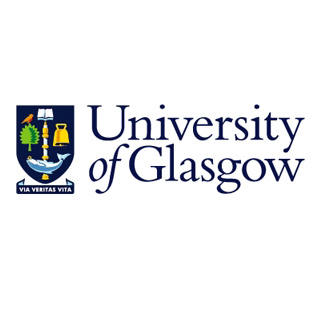 This news could provide hope to several cancer patients. A new research from Glasgow and the University of Strathclyde claims that an extract of Vitamin E may play a chief function in the treatment of cancerous tumors.

The researchers created a formulation of tocotrienol which could be particularly transported to tumors post intravenous administration via transferrin. It is a plasma protein which apparently transfers iron through the blood and whose receptors are there in huge quantities in several cancers.

This formulation apparently resulted in tumors decreasing within one day of treatment and almost fading in 10 days, the highest period certified for the experiments. Even though the tumors apparently developed subsequent to the ending of the treatment, the speed of development appeared to be lesser as compared to the trials with other formulations.

The scientists anticipate that there could be a possibility to progress more than the therapeutic efficacy of the system they have apparently created via higher doses and expanding the span of the treatment.

Dr. Dufès commented, “This new formulation proved to be very efficient and has had extremely encouraging results. In the anti-cancer studies done to date, no therapeutic effect has been found after intravenous administration of tocotrienol.”

She also mentioned that they demonstrated that the intravenous administration of tocotrienol entrapped in a tumor-targeted delivery system leads to a fast tumor regression without visible secondary effects on healthy tissues.

The research was published in the Journal of Controlled Release.