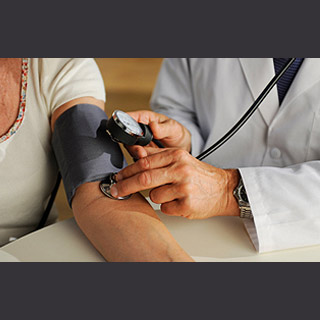 This is an interesting piece of news which could enlighten several people. A study from Yale University claims that when patients ardently take part in selecting their medical treatments, the odds to choose a dicey procedure are apparently quite less.

Around 216 people were included in this study. They were informed about the hypothetical new medications that could either avert heart disease or treat chronic pain. These supposed treatments were claimed to be extremely effectual, well endured and was also covered by insurance. But at the same time, the participants were also notified that they apparently carried a particularly uncommon danger of a grave side effect connected to rheumatic disease.

Lead author Liana Fraenkel, M.D., M.P.H. of Yale School of Medicine and the V.A. Connecticut Healthcare System, commented, “This study shows that when patients take responsibility for choosing treatments that involve potential risk, they are more cautious than those who do not. Having knowledgeable and highly engaged patients making informed decisions is a requirement for ensuring high-quality healthcare and decreasing unwarranted variability in the delivery of healthcare services.”

It was seen that the apprehension about the danger implicated was believed to be considerably larger. Also the readiness to take the medication was notably lesser. All this was observed in those subjects who were informed that the option was theirs as opposed to those who directly received a prescription.

The study appears in the December issue of Arthritis Care and Research.