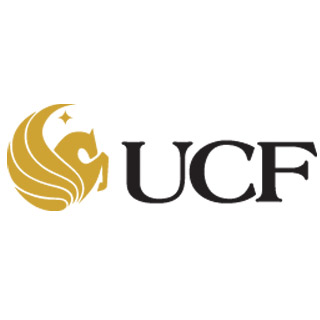 A protein link may be the key to a novel treatment for aggressive brain tumor. At least that’s what biomedical researchers at the University of Central Florida claim to have found. The experts reveal that the protein TRPC6 could be fundamental in the treatment of one of the most common and aggressive brain tumors in adults namely Glioblastoma multiforme (GBM).

Known to have killed the late U.S. Sen. Edward Kennedy, this type of malignant brain tumor is believed to be difficult to treat as it could spread cancerous cells to other parts of the brain rapidly. Approximately 10,000 cases of the disease are diagnosed in the United States each year. Having no apparent cure, treatments too for the disease have had limited success. It includes the surgical removal of the tumor from the brain subsequent by radiation therapy and chemotherapy.

Reportedly about half of the patients don’t survive for more than a year after their diagnosis. This, the scientists believe is the reason why the discovery of the protein TRPC6 could be promising. TRPC6 is known to be a receptor channel protein probably found in most, if not all, cells in the body. In the course of development of the central nervous system, it appears to promote cell growth.

“Collectively, our studies indicate that TRPC6 is a key mediator of tumor growth of GBM. It may be a promising therapeutic target in the treatment of human GBM,” remarked Sic L. Chan, the UCF assistant professor of Neuroscience who led the team of scientists.

To gain a better understanding of the protein, Chan along with his team conducted several experiments including cancerous brain tissue. The tissue was acquired from Florida Hospital in Orlando and Duke University Medical Center. The researchers uncovered that this protein was strongly expressed while also being actively functional in brain tumor cells.

On further analysis, they discovered that by knocking down the expression of this protein, they could stop the growth and spread of tumors. The research claims to be the first one that puts forth such findings for this type of brain tumor.

“This is very exciting, because our work will help patients in the future,” commented UCF research fellow Srinivasulu Chigurupati, who worked on the team. “Malignant gliomas remain one of the most devastating cancers despite recent advancements.”